How to Set Up an E-Commerce Store 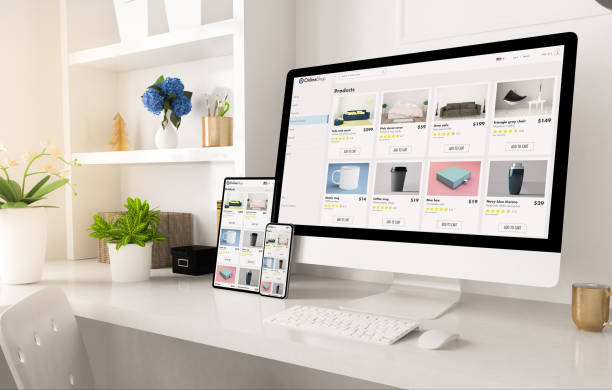 Making your own hours? Being your own boss? Deciding what works best for you? Starting your own business sounds like a great idea. While it can turn out to be a very freeing career move, people overlook the fact that all of the successful business owners that you see playing golf on a Tuesday morning […] 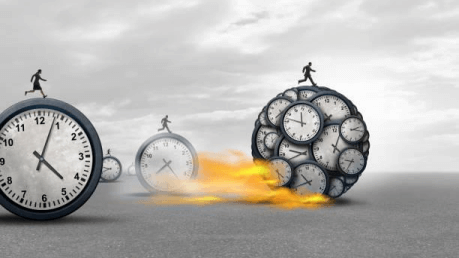 Making the Most of Your Most Valuable, Non-renewable Resource Time is the ultimate non-renewable resource. At least for now, you can get more fuel for your company trucks. You can always hire more help. There is always more money to be made. Time, however, you cannot get back. You ultimately have 1440 minutes and you […]

Socializing and Networking Tips for the Introverted Business Owner 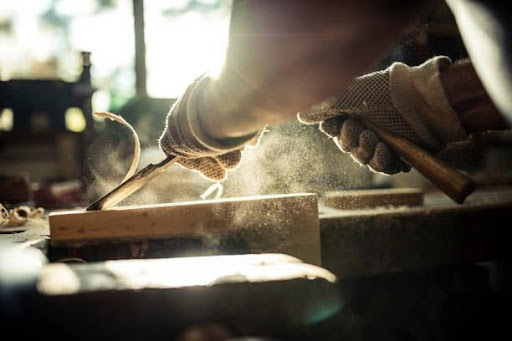 Many of the most excellent artisans, craft-persons, and self-starters have become masters of their field through hours of devoted study and years of honing their skills. For that very reason, many of them also lack some basic social skills. Some would be described as gruff, anti-social, or even rude- even though they may not have […] 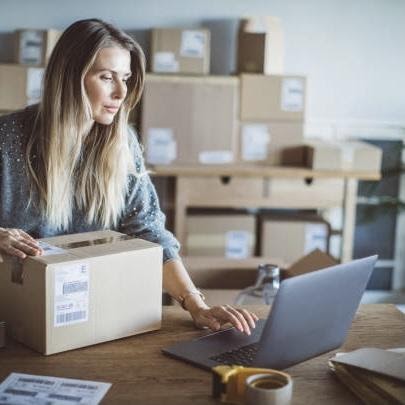 Progress always involves focus, at least somewhat, being moved away from current methodology and ideas. In the early 2000’s, as the information age boomed, many department stores began to struggle. Well-known traditional store-front businesses, such as video rental and retail stores, gave way to online companies. This transition is now being referred to as the […]